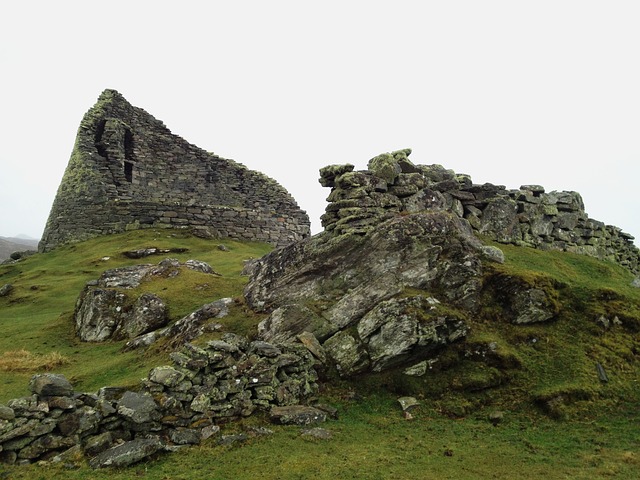 My mum makes by far the best shortbread I’ve ever tasted.  True to her Scottish heritage, it’s ever so short and buttery.  The recipe was a bit sketchy when relayed though – she works on approximates and instincts as all good cooks do!

Originally these biscuits were baked without butter as sweet rusks.  The refinement of the shortbread recipes we enjoy today is apparently credited to Mary Queen of Scots in the 16th century.  Shortbread was expensive and reserved as a luxury for special occasions such as Christmas, Hogmanay (Scottish New Year’s Eve), and weddings.  In some parts it was traditional to break a decorated shortbread cake over the head of a new bride on the threshold of her new home.  In Scotland it is still traditionally offered to ‘first footers’ at New Year.

In Scottish folklore, the first-foot, also known in Gaelic as ‘quaaltagh’ or ‘qualtagh’, is the first person to enter a home on New Year’s Day and a bringer of good fortune for the coming year.  It is usual on these occasions to place before the ‘quaaltagh’ the best fare the family can afford.  For the staid traditionalists, it is a matter of considerable anxiety, that it should be a person of dark complexion, as a light-haired male or female is deemed unlucky, and a ‘agagh’ (a splay footed person), is considered particularly so!  This seems a bit unfair as the Scottish population boasts a lot more red-heads than average!  I’m not sure how common the incidence of flat, turned out feet is though..  I read that many a plan is resorted to, in order to keep the unwelcome one outside, and many a sly peep is taken at the visitor, to ascertain if it is the desired one.  Whilst we have never practised the discriminating tradition of peeking through the blinds at New Year’s Day visitors, we do enjoy Mum’s shortbread mostly at Christmas and Easter.

Sometimes Mum spices hers up by adding a a pinch of cinnamon to the sugar sprinkled before baking- obviously there’s room for improvisation with this recipe, but you might need to be patient in experimentation as different additives may change the texture of the biscuit.  I see little need to limit your shortbread cooking to special occasions!  Sometimes described as the ‘the jewel in the crown of Scottish baking’, who could possibly walk past these sweet crumbly treats any time of year?

225g butter, cold, but not straight from fridge

Preheat oven to 150C (fan forced) and grease a baking tray with butter.

Combined the two flours, sugar and salt.  Rub in the butter – best to do with cold hands if possible.  (Mum says her Granny always said that the best pastry chefs and biscuit makers had cold hands! Well, you know what they say – “cold hands, warm heart” and all that!)  Knead gently until a smooth dough forms.

Transfer to a floured board and roll out to about 5 mm.  Cut out shapes as desired – Mum uses Christmas shapes or just plain scone cutters.  Prick with a fork and sprinkle with extra sugar.

Bake in the oven for about 40 mins or until light golden.  Cool on a wire rack.

Makes about 30-40 depending on size